Having fun with the Ponies! - Update - First Hunter Show of the Year!

Slowly turning my combined driving pony into a hunter pony (needs to learn to slow down a little, but he’s been so good for me and we have both been learning a lot this past winter) and having fun with a new yearling that was purchased at the beginning of this year.

Due to Ontario still being under lockdown, we are unable to show as of now, but we made all sorts of new hunter jumps for home and have been schooling over them since our weather has finally been nicer. We are hoping to be able to get out to show at some point, but who knows really.

The large pony I ride is usually part of a pair that my husband drives and competes with, but due to the border still being closed, we missed showing at CDE’s last year and this year as well, so I’ve been riding one of the boys and trying to slowly transition him to the hunters (which I’ve not shown in for almost 20 years and I forgot how much I love it!). I will probably be one of the only adults riding a pony, but I never seemed to grow out of it lol!! 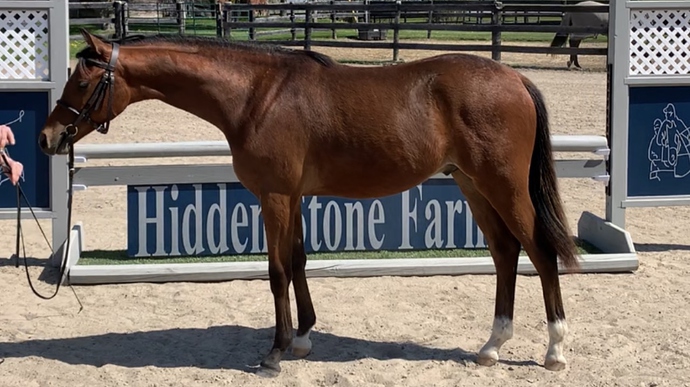 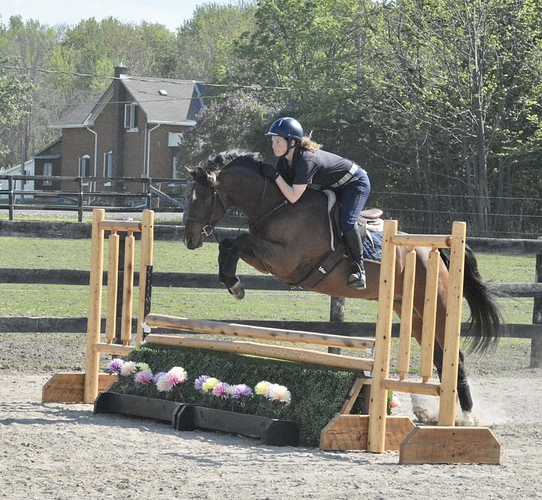 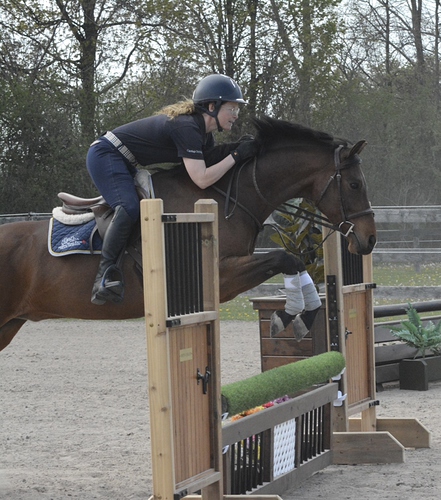 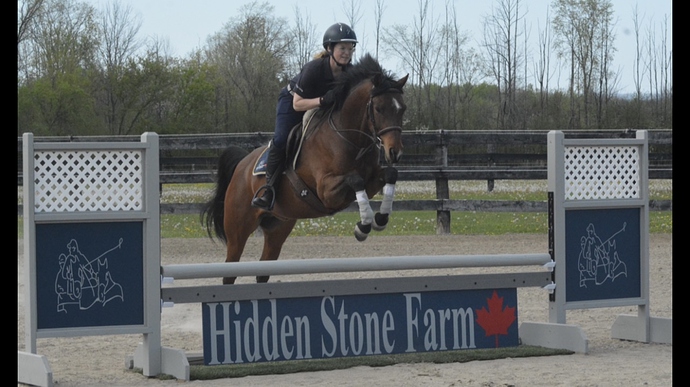 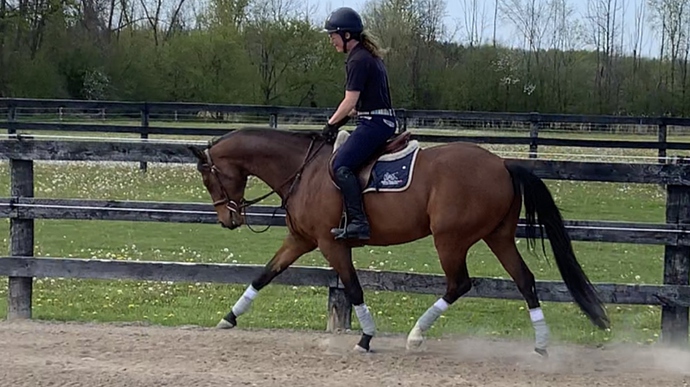 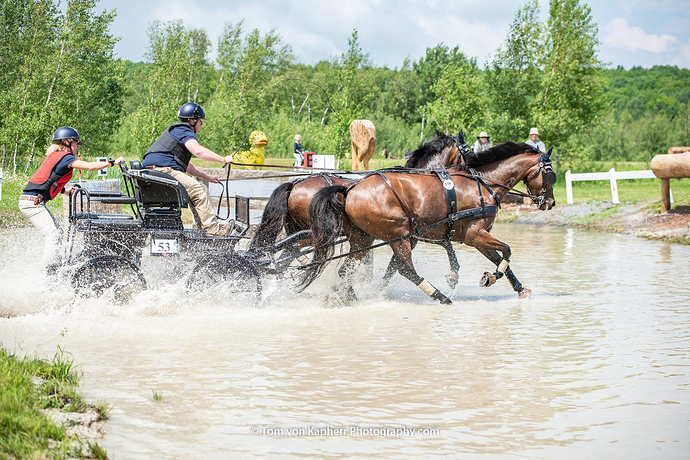 I am sad, I can not see the images. It says “image not loaded” when I click on them.

Nope, they do not work for me.
Maybe for others.

I have noticed that on this new platform that some photos and videos do not work for me, I think it is stuff people post from their I-phone.

This is what I see: 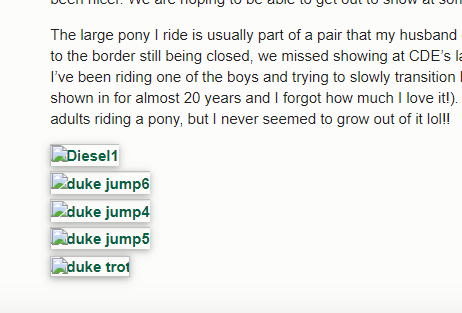 When I click them I get a black screen with text across it that say “image not loaded”.

I’m really not techy so I’m not sure how else to download them. I may have to try from my computer at home?? They were taken with a “regular” camera, not a phone, but ?

I am not computer smart enough to help you, sorry!

I do look forward to seeing them though.

How are you trying to upload your pics? If you can walk us through exactly what you’re doing, we can help figure out what isn’t working right. 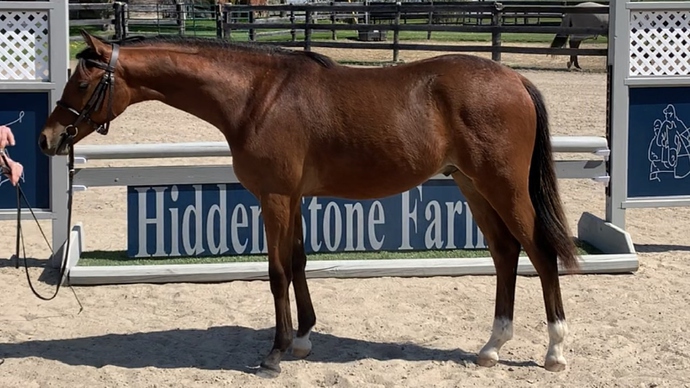 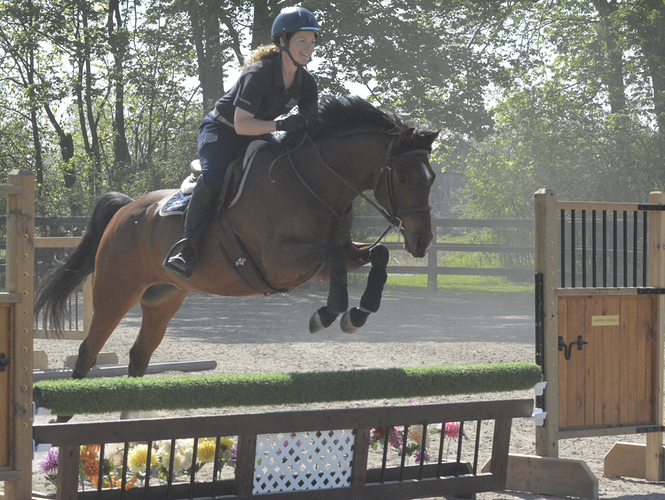 I just tried from my phone but apparently that didn’t work either.

I’m just taking them from a folder on my computer (jpeg fles). they are showing up for about 30 seconds and then disappearing.

I’m just taking them from a folder on my computer (jpeg fles).

What does this mean?

Can you walk me through exactly what you’re doing?

Yay! For you doing stuff with your ponies

I haven’t done Hunters (or Evented) since the late 90s- early 2000s.
I would love to return to it on a Just For Fun basis, but have no horse to do it with. My riding horse is gaited & pre-pandemic, working with my bi-weekly Dressage trainer, we had trot established & were introducing canter. Previous owner had never cantered him in the 6yrs she had him.
My Driver is a 36" mini, so…

Your pics won’t work for me either.
Stupid Question:
Did you use the Upload feature from the toolbar? Choose files from your device?
That has worked for me using pics from my desktop, phone & Imgur app
Like this: 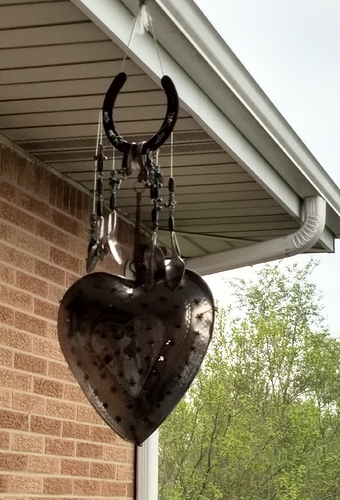 ETA:
UPDATE!
My pic showed up, but now is doing the same as you described “image not loaded” on a black screen
So problem is with COTH 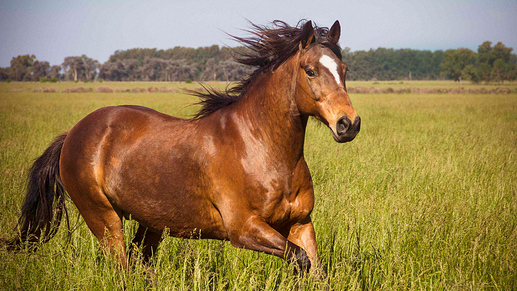 That seems to work. Can everyone see that horse?

Annnnnnd nope. It was there and then it wasn’t. It still shows in preview, which is weird.

Pics and emojis are showing in preview pane, but not live.

Screen shot of what I am seeing (not seeing?) in case that helps @Moderator_1. 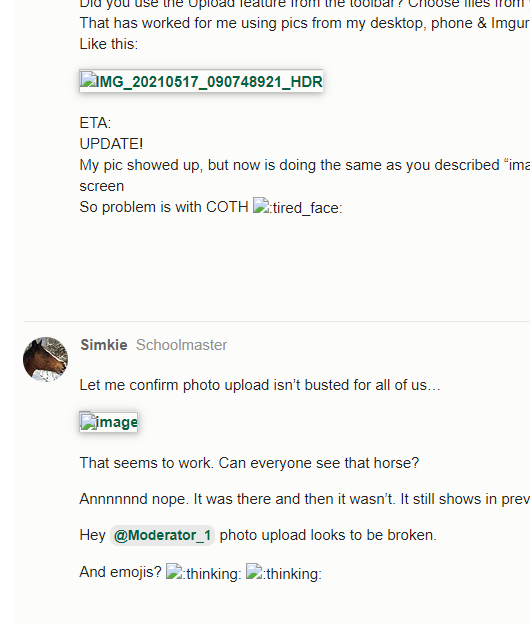 Oh but wait, that will likely not show either since my screen shot above no longer shows for me. Ooops. I guess I am no help after all.

I’m using the upload (8th icon from the left hand side of the toolbar) feature. Its showing in my preview, and as soon as I load them, its working briefly then going to a blank picture. But I can keep seeing them in my preview…

I’m using the upload (8th icon from the left hand side of the toolbar) feature. Its showing in my preview, and as soon as I load them, its working briefly then going to a blank picture. But I can keep seeing them in my preview…

Yeah, it’s broken for everyone, I don’t think you’re doing anything wrong

I think there’s something going on with the COTH platform preventing the photos from showing. I am also not seeing Emojis, just seeing the :aergia: text for them in people’s comments. Last night when I tried to hop on around 10p Eastern, the server was completely down.

Sorry for the trouble, folks – I’ve reported the issue to the developers. Thanks for letting us know!

It looks like its fixed now! Except there’s about 1,000 of some of same pictures