Would you report it or approach the person?

Whooo boy, you have way more self control than I do. I’m angry just reading that!

Yikes OP! Poor mare, glad to hear she’s doing better. That neighbor has a HomeDepot worth of loose screws. Wishing you a speedy recovery with the broken arm and happy moving.

Yeah that’s theft and I would’ve pressed charges just to make a point. I hope that’s what you mean about the police not being so nice?
What a loon.

Yep she’s been charged with trespassing and theft.

Woke up at 5am to her shrieking and screaming. When I looked out she was running back to the house. Then she was screaming at something for another half an hour.

Not sure about AUS but if the horse has hay and water, in the US they wouldn’t do anything.

Different states and localities have different law/ordinances that cover what is or isn’t animal abuse or neglect.

Often in the US, working with a rescue is a good option as LE has to respect your Fourth Amendment right prohibiting unreasonable search and seizure. A private organization isn’t bound by the same limitation. Often, it isn’t that LE won’t, but that they can’t.

Woke up at 5am to her shrieking and screaming. When I looked out she was running back to the house.

Bunnings, mate. Aussie nutters have “a Bunnings-worth of loose screws”. Or “the onion has fallen off the Bunnings snag”. “Wouldn’t know sense if they sold it at Bunnings on a slice of bread”.

When we were in “limited essential travel only” mode last year… the Bunnings carpark was overflowing. Nobody went grocery shopping, they all went to Bunnings! 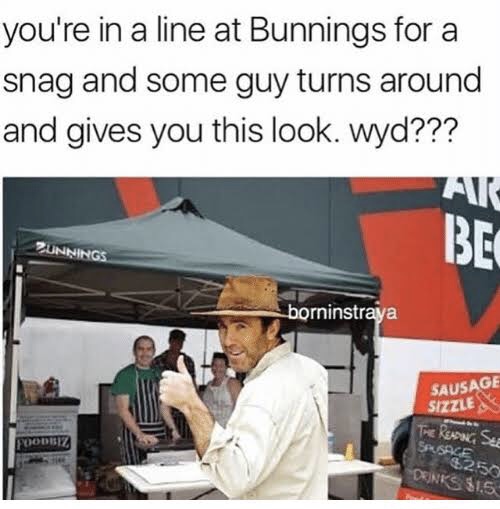 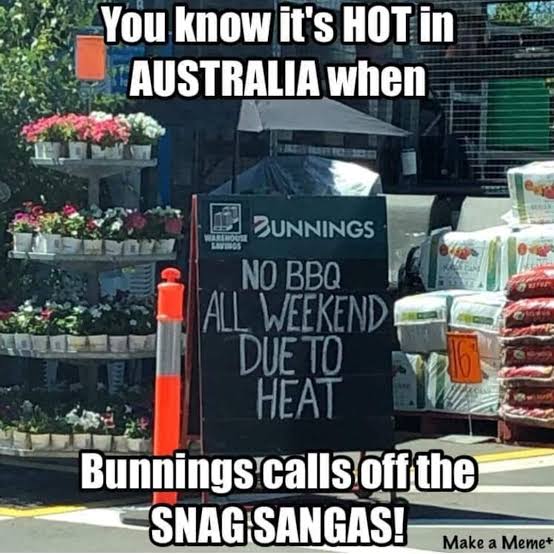 Had to edit out some swearing!