I wasn’t sure where it was going but it was worth the two minutes! 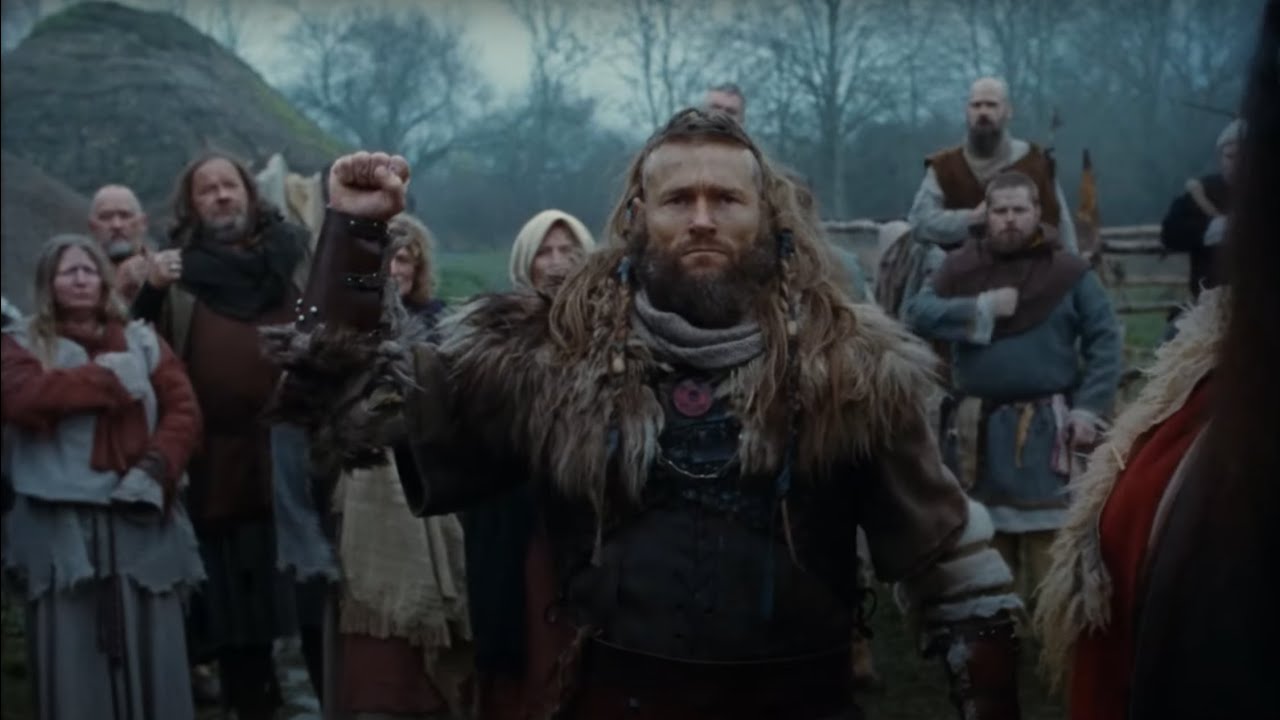 I think I know some people just like that …

(Was the horse also going on the ship to England? Just wondering … )

I bet Irad Ortiz would love this!

That is funny. What makes it even better is that it is a take off on the legend about the death of Erik the Red, who supposedly died from a fall off a horse, supposedly on his way to lead an expedition to North America (which was later led by his son Leif) Erik was an actual historical figure who founded the first European colony in Greenland.