"About a Hundred Years Ago" (The Beaufort) 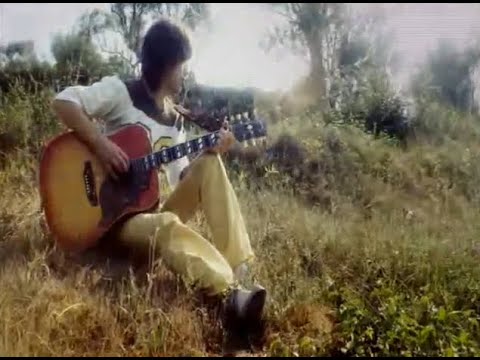 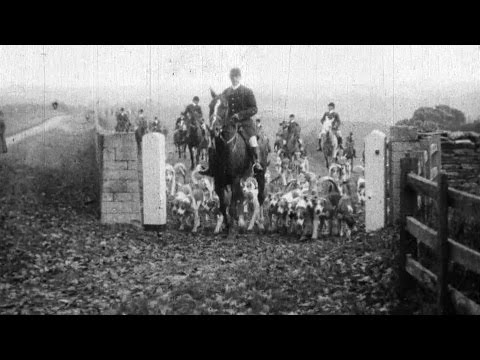 Fascinating. The country looks a lot neater now since hedges are trimmed by tractors and crops are cleaner because of herbicides. Since the ban, there is no fox and no terrier work in legal modern “foxhunting”. Hound work is timeless. Docking tails on horses was banned in 1953.

Anyone knocking over a wall; well today it costs about £100 per metre to repair so I doubt they would be very popular! These days there are often wooden rails along the top of hunt-fence walls so as to be kinder to the horses. So many double bridles to be seen in the film: today, a surfeit of flash nosebands. However, the number of people sidesaddle is probably on the up, from a low point of zero, as the fashion is growing again. The Beaufort still has 250+ mounted followers at weekends and has vast meets. The local human population is often less welcoming, sadly, and certainly less tolerant of traffic disruption by a hunt. Many towns across England and Wales are attempting to ban traditional meets in town centres, particularly Boxing Day.

I was travelling near Badminton towards the end of this past season and had to stop my car, putting on my flashing warning lights, as hounds and then horses streamed out of a wood on one side of the road and disappeared into a thicket on the other before checking in a field. I greatly enjoyed the view and most riders politely thanked me for waiting (with a growing traffic jam behind me) as they crossed for some minutes - but it did seem very random as there were no visible whips or stewards to handle traffic on a busy “A” road. An odd little anachronistic moment in the 21st century.

Ironically, I was on my way home from following Basset hounds as our earlier meet had been interrupted by anti-hunting protesters.

I can’t see clearly enough to see but I think that has been a no-no forever.

Thank you for sharing the video!