For the past 2-3 months my guy has started giving huge yawns prior to bridling. Yesterday in a flat lesson he suddenly started shaking his head and flipping his left ear. We stopped and I reached forward to scratch his ear but he kept shaking his head and it definitely was the left side of his head. He kept mildly shaking then stumbled down on his front end.

The vet comes in 2 weeks for hock injections but called them to prepare also for cervical rads and possible TMJ injections.

FYI we are in the dead of winter so not a bug.

Could be a spider or something, maybe shavings or bedding material…wouldn’t panic just yet. Vet will probably start with looking at the ear. Fingers crossed.

Have you tried doing any TMJ releases? 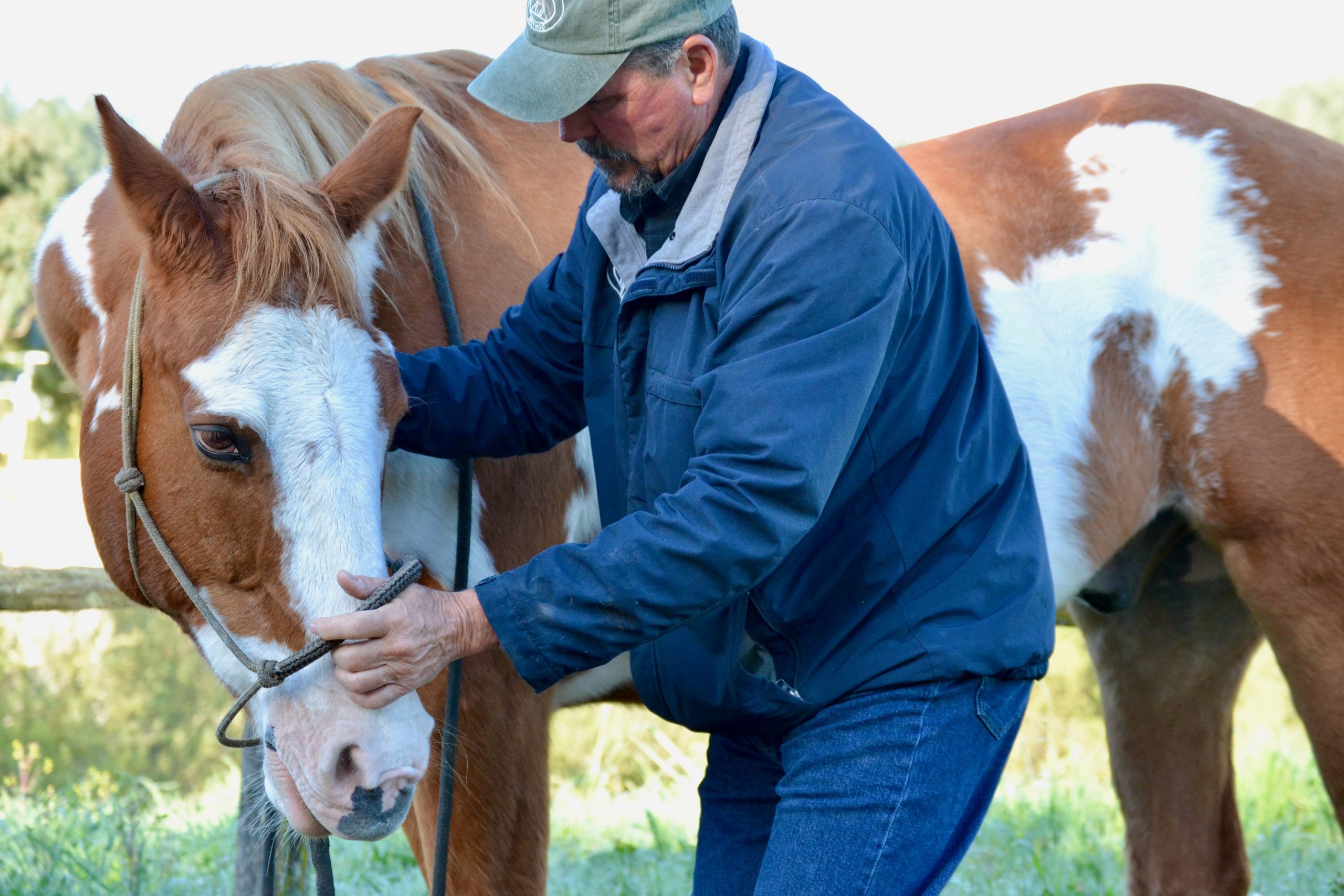 Temporal mandibular joint (TMJ) issues can create tension in the poll, and vice-versa. And conversely, pain or restriction in the poll will affect other parts of the body. Issues in your horse’s body have a way of reflecting in his poll and atlas....

Walking out to the pasture today to pull him in before the weather hit, I saw or noticed for the first time, him yawning and working his jaw without me standing there with a bridle. Called a friend who had similar issues with her horse and she said make sure they check teeth as her mare had a cracked tooth. I gave him a previcox today and will for 3 days and while bute may be the better choice , he is ulcer prone and I avoid this when I can . As an aside, he was treated for ulcer symptoms 2 months ago and I changed his diet so feel this is not ulcers. I will keep this thread updated as we get a diagnosis.

My horse dentist was just out, a fellow colleague who studies TMJ has found that injections don’t do anything and it’s likely there is another issue (mouth/neck) that should be explored. X ray the teeth.

Expect his study to be released this or next year.

TMJ has found that injections don’t do anything

My horse was found to have TMJ issues back before this was a thing that was diagnosed in horses (probably about 1999/2000). His one joint was actually enlarged compared to the other…xrays showed nothing. A sports med vet said we can block it to see if that causing the issues (pressure on the rein caused immediate rear and head tossing and we had ruled out 1000 other things).

Decided to do a combo of blocking plus some steroids, so that if that was it we would also be treating. Change was almost immediate. Horse was already 75% plus better after the block. Continued to improve. He then got routine TMJ injections (you could tell when it was starting to bug him)…100% resolved the issues we were having and he went on to medal at YRs the next year and win at Devon.

So, while this was a sample of 1…I absolutely can confirm the TMJ injections worked for him…as we did not other changes (the TMJ injection was the last resort as we had tried so many other things!).

My pony has TMJ arthritis, dx via x-rays. Injections are being considered for him if it progresses so I’ll be following to see how things turn out with your guy, Mine will do a little yawning when it bothers him and is sensitive to having his ears handled. His biggest thing is quidding. His teeth are great but when the TMJ is kicking up he’ll quid. A short course of banamine sets him right. Pony is 26 and has had this issue for about 5 years.

I’m glad it worked for you! Of course horses are all such unique cases.

If the diagnosis was not correct, then TMJ injections won’t help. But they do help considerably and consistently if there is TMJ pain/ inflammation/arthritis.