Wow. What a leaper. Seemed like Frodon made up lengths at each jump.

That’s a masterclass in riding. Following hands, stay in balance, get the hell out of the horse’s way to the fence. Beautiful.

Great ride and what a horse! Well done.
38 starts. He certainly is a pro.
Thanks for posting.

I love watching her ride! Really admirable skill, softer and stays out off the way compared to other jump jockeys. It looks like she “enhances” the horse.

I think she and Frodon have a “thing”.

What is the breeding on Frodon? Beautiful jumper and those pricked ears. He loves his work 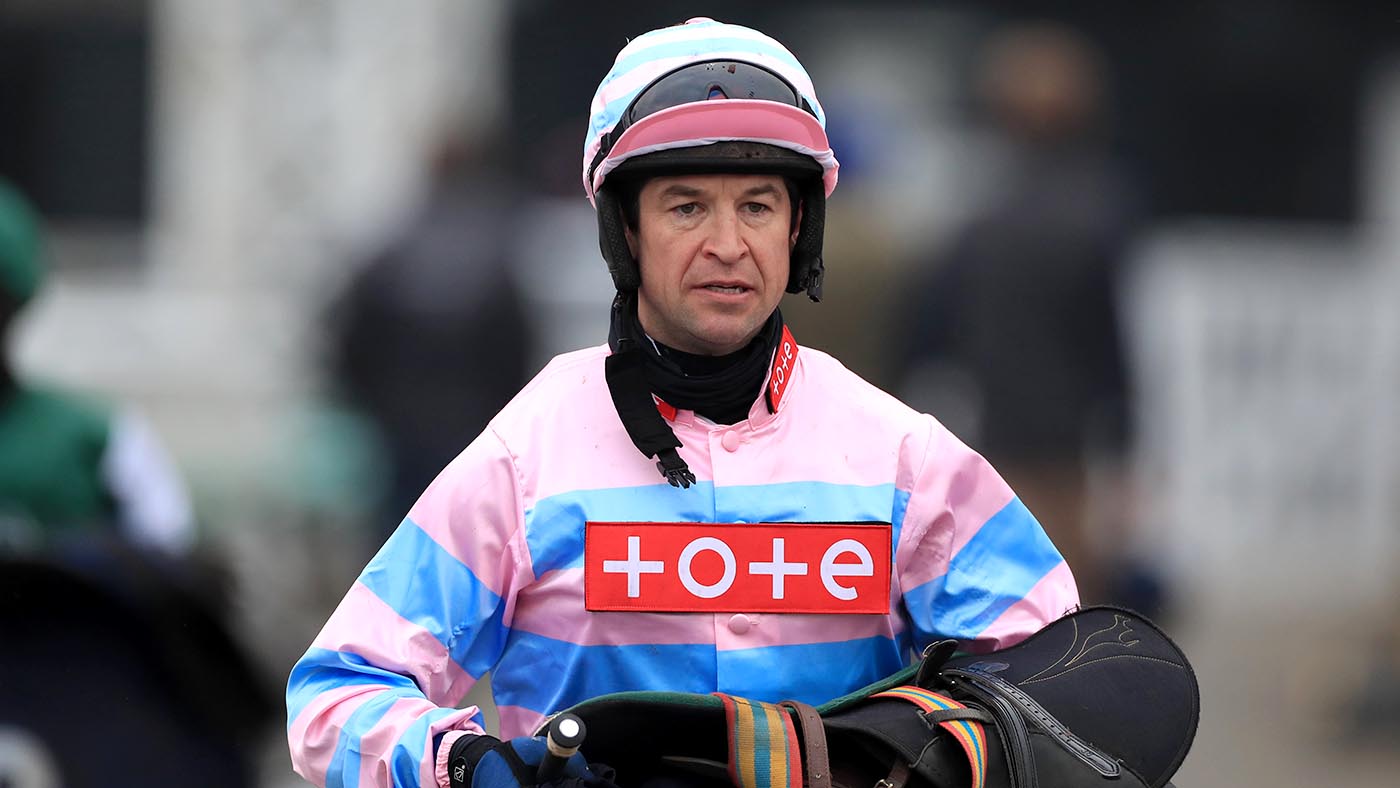 I agree, correct to penalize Dunn. But no one was a winner. Dunn, at 38, has effectively had his career ended and that seems unfair. The Professional Jockeys Association tried to stop the enquiry when info was leaked and then totally mishandled it’s immediate response to the finding in favour of Frost. Their head man resigned over it. Both Dunn and Frost are members of PJA but it appears that only Dunn got the support. The BHA took 18 months to conclude the enquiry, dragging out a problem which should have been dealt with immediately. It looks weak and that puts racing as a whole into a bad light. The jockeys are all offended because one lawyer described the culture in the weighing room as “fetid”. But if the culture of the weighing room is the warm and supportive one that people say, why was no one speaking up on behalf of Frost, including the senior jockeys who habitually are said to keep a lid on arguments and bad feeling. And, all these years on since women first got riding licenses, why are inadequate changing facilities made available to women jockeys? Frost is a top jockey and is very articulate when interviewed on TV which makes a pleasant change from the monosyllabic grunt or two from too many jockeys - it is an entertainment after all. But I suspect a lot of the jockeys see her as being sissy and wearing her heart on her sleeve (a thing I have encountered in other areas of the horse world). Frost is a tough-minded woman, stood her ground and won. I don’t know if the valets have ended their boycott against her yet.

It seems that no matter which side of the pond, racing authorities aren’t the best at crisis management. At least where you are, a Derby winner with a drug positive would be disqualified by now. 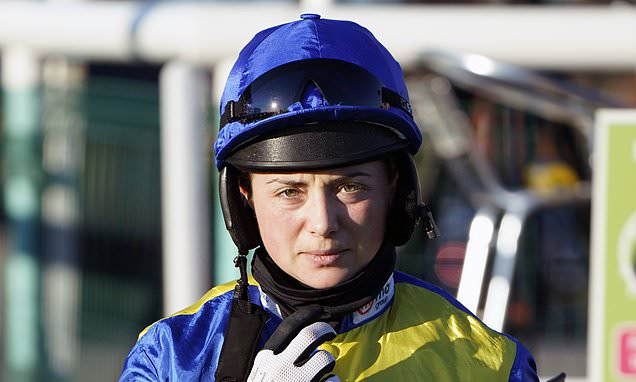 EXCLUSIVE BY MATT HUGHES: The British Horseracing Authority are considering taking disciplinary action against the three valets who refused to work for Bryony Frost at Fontwell.

It does call into question how much of this sort of behavior Frost and other women riders quietly endured before Frost had had enough and went public.

That sort of behaviour is common anywhere you look. and it has been going on for centuries. I experienced it all my working life and I’m sure many others have. We are kidding ourselves if we think it doesn’t.

Other women in racing are speaking out now, which is good. I also think that there has been a substantial culture change in the horse world generally, since women evidently do so well in so many disciplines. Eventing, in particular, is increasingly noticed by the racing lot and the Jockey Club took on running Blenheim Horse Trials in 2021, which is an interesting development. Racing respects results and the stats indicate women win a higher percentage of their races from far fewer opportunities. Trainers and owners are beginning to take notice.