Pancytopenia is killing cats in the U.K., and foods are recalled

This United Kingdom story just kind of rocketed over the past 2-4 days, and I have decided it is something that we need to keep tabs on here in the US because pet food ingredients are now sourced globally and Purina, Roral Canin, and Aldi foods are now coming under scrutiny in the U.K. I joined a Facebook group tracking it. There are a few specific European brands and manufacturing plants linked to this outbreak thus far, but I’m now seeing posts from people in the U.K. who said that their cats died from pancytopenia-like symptoms but had been eating Purina, Felix, Hills, Royal Canin, and Aldi Vitacat, which are currently not part of the recall. Some people are speculating that this could be arsenic poisoning from arsenic fed to chickens. I’m not educated enough to know whether the symptoms fit, though.

There are arguments going on about Coombs test results which supposedly can distinguish between “immune mediated” cases where the cat’s own immune system attacks its bone marrow and generally only red blood cells, vs. the toxic food cases where white blood cells, red cells, and platelets are all in decline. Basically, the food is thought to be destroying the bone marrow. But there was also an uptick in very similar so-called “immune mediated” blood disorders and cat deaths beginning in March/April before the food problems were identified. Having worked in chemical process industries, I am well aware of numerous people who developed random immune system disorders and sustained physiological damage from occupational exposures to chemicals. Sometimes it takes a while for the damage and the patterns to be identified. I wouldn’t be surprised to learn that ingesting some toxin in food had adverse affects on cat bone marrow, and that the concentration of toxin in any particular food could vary, resulting in some light and some extremely heavy exposures. I still remember the melamine-related deaths from contaminated food made with Chinese ingredients, back in what, 2007/2008? Fortunately I hadn’t been feeding any of the contaminated brands back then.

This group has been set up for owners to share their experiences with Pancytopenia. Cats across the UK are being diagnosed with Pancytopenia without 100% knowing the cause. We are hoping this group... 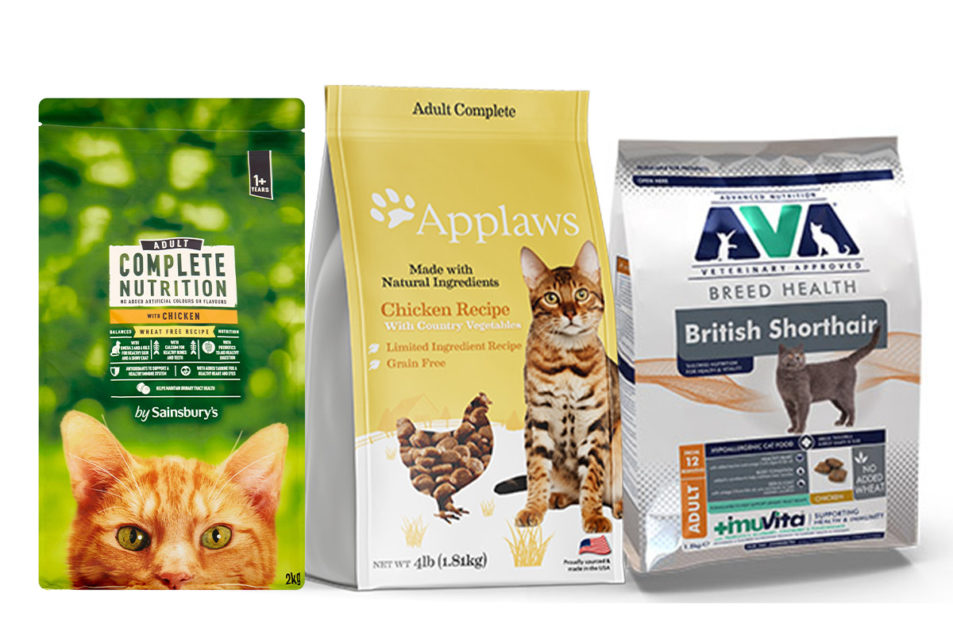 One manufacturer has recalled 21 products across three of its brands, which have been implicated in 80% of cases under investigation by the Royal Veterinary College. 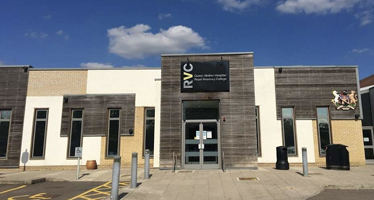 Thanks so much for posting!

Sad to see this. Thanks for posting.