Allegations of abuse made against prominent trainer (SS suspends)

KMSFH has posted on her page about it. Apparently the SS investigation has been ongoing for a while, but very slow. I hope that’s because SS is being thorough, they are understaffed, etc, etc, and not a sign of a problem with the investigation process…

She’s had A LOT to say in the last week or two about SafeSport, ongoing challenges on the West Coast, etc.

She kicked off her public comments with a post on September 21 about 4 well known predators on the west coast. That’s an interesting read… and an unflinching analysis re some of the particularly sad aspects of how some of this abuse has been enabled for years & years. I almost updated the ‘People Undermining SafeSport’ thread yesterday because of that September 21 public post from KMSFH… because a few weeks ago I commented on that thread and expressed my assumption that the allegations against Charles White must be of limited severity, given the very limited SS sanctions he is currently facing… but after seeing her public FB post… clearly there is something more to that situation than is readily apparent… but I figured there are already enough threads going on these topics right now and left that thread alone.

Sadly, I’ve come to realize that this carrying on for so long in the PNW is also due in part to the overall extremely toxic culture in the hunter/jumper world here. I’ve only been in the area for a few years, but the people I heard the rumors from are people who are notorious liars and vicious bullies themselves- and there are many of them in this area. These people had no problems sending business to these predators when it served them, but are the loudest voices when the virtue signaling starts. I wonder how many people heard these things and automatically discounted it due to the sources they heard it from.

I don’t think it was that. But before Safesport who were you supposed to report it to? The police? They’d hardly listen to what would be considered heresay from a resident of another country. I suppose I could have gone up to his victim at a show, but is that really the right thing to do years after the fact? (if it was ongoing yes it would definitely be different). I never hard first hand information, if it had happened with a trainer I trained with and I had firsthand knowledge of, yes 100% I’d have done something, but as just basically a member of the same show circuit what could you do?

So I just avoided them completely, judged people who trained with him and avoided his mother, who was a pretty respected trainer in my area.

Jeff Campf has been temporarily suspended by SS:

Read the list of individuals connected with the U.S. Olympic & Paralympic Movements who are banned from sport or in violation of the SafeSport Code.

So how will their husband-wife co-owned and co-operated business work? Will she be allowed to continue coaching and taking students to recognized shows? What about her positions on multiple USEF committees?

I’m not advocating that she be unfairly penalized… but if they remain married, with jointly run businesses… banning him alone will be ineffective…

I think that is all what everyone is wondering and what evidence, if any, there is of her knowledge.

Under an interim suspension only the person is prohibited from competing or bring on show grounds. She can continue to train and show with any of their horses or clients.

I don’t think they can show. They can’t participate at any USEF sanctioned event was my understanding. But yes, I think they can still train unless that is added to their restrictions.

Referring to the wife in my comment. She can continue to show since she is not on any suspension list. Temporary suspension only applies to the individual names.

Chronicle has reported on it too now. 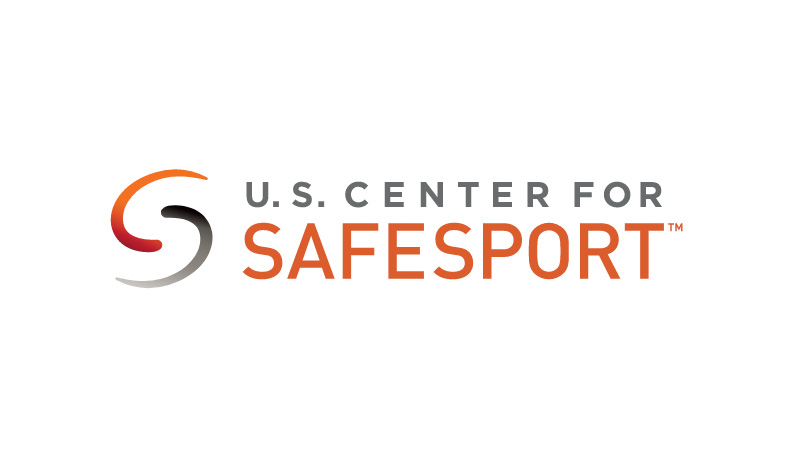 On Oct. 4 the U.S. Center for SafeSport temporarily suspended professional rider and trainer Jeff Campf for “allegations of misconduct,” and additionally instituted a no-contact directive on him. Campf, Canby, Oregon, runs the...

I’d laugh if I didn’t want to cry. It’s almost like they tried: 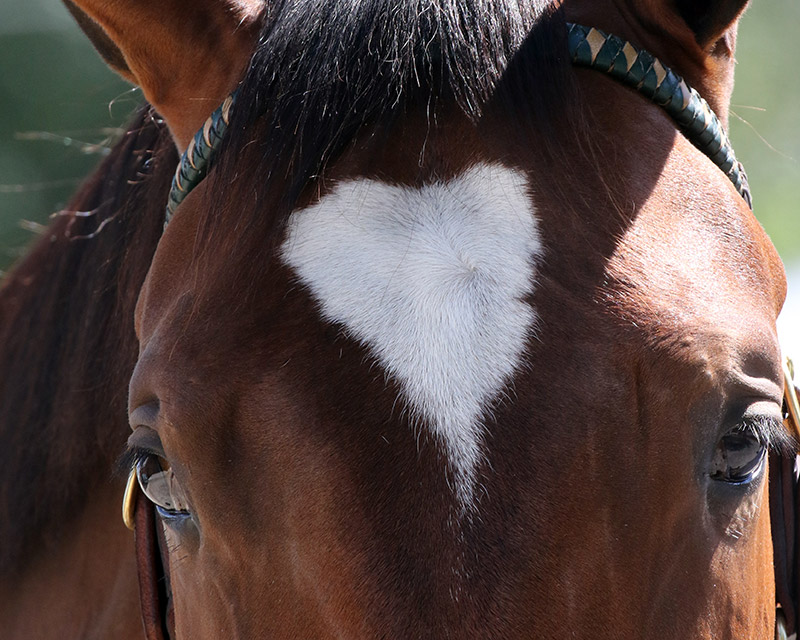 by Jackie McFarland & Nina Vogel This story was originally written for and published by the Equestrian Almanac in their Spring ’17 issue. Learn more at equestrianalmanac.com In the last issue of Equestrian Almanac we asked a handful of couples to...

OMG… what a truly bizarre bit of puff piece journalism.

But Francie and Ali Nilforushan? Freaking hilarious. She declares that he would be a gelding. A really nice handsome gelding… but a gelding nonetheless.

Will you be editing the title of the thread now that Campf has been suspended?

Well, I doubt Jeff hired the lawyer to do the NDA for the minor, so she’s been involved for a long time…