The Tale of Gary Stu -

“Ahhh…it is you. Well then…did you succeed in giving the Emperor…err sorry…the Maestro that is…his new clothes? The ‘majikal’ ones of course. Invisible properties and what not.”

But do go on! This story’s getting good!

Nous brilliant writing sound as though they are the day and night dreams of our favorite pretender. 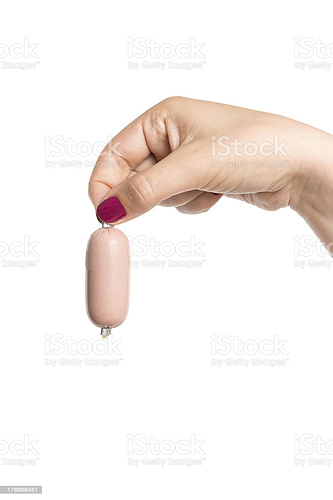 So much I could say but, being close to the holidays and such, I don’t want to be on Santa’s naughty list.

You guys are starting to look like a pack of Betty Rizzos.

I’m waiting for Dee_Vee to come back with their particular story arc, as I’m not a fan of Harry Potter I can’t progress it on that line and as it would be the second time I would bring the tale back it seems a bit discourteous if others would like it to progress in that direction.

I am in agreement however that there shouldn’t be a “reveal”. 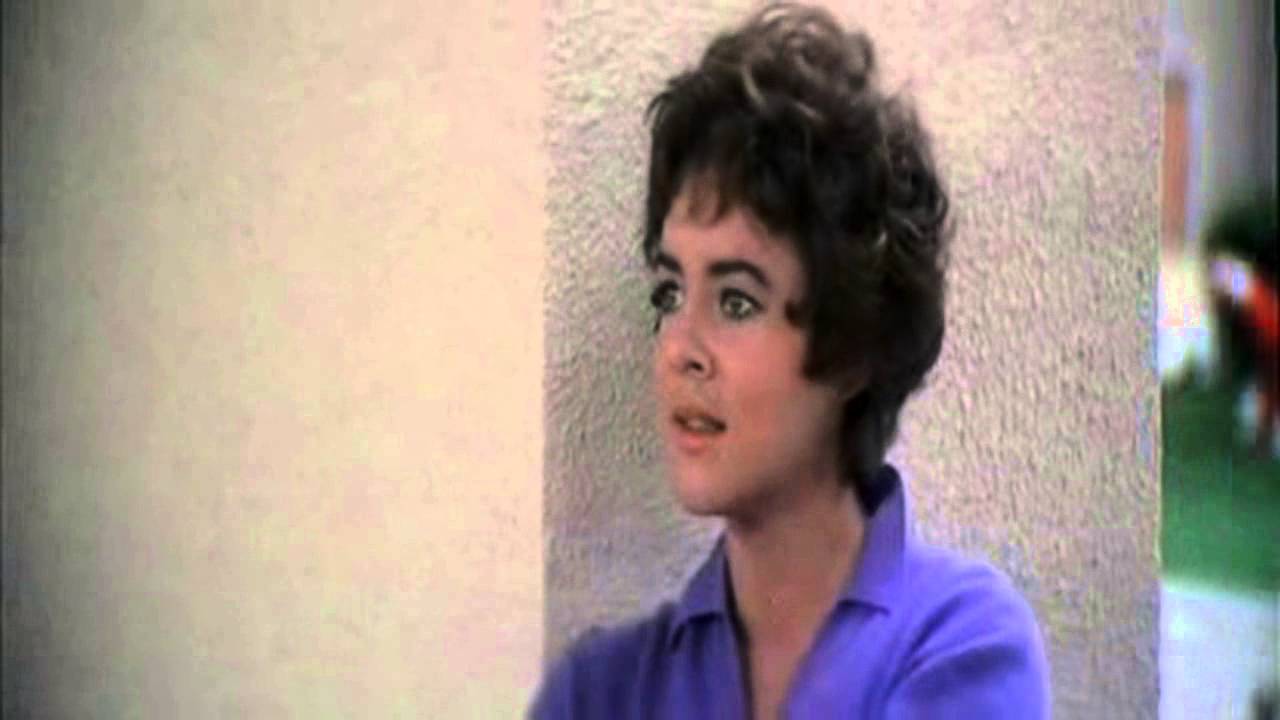 I’m waiting for Dee_Vee to come back with their particular story arc, as I’m not a fan of Harry Potter I can’t progress it on that line and as it would be the second time I would bring the tale back it seems a bit discourteous if others would like it to progress in that direction.

I am in agreement however that there shouldn’t be a “reveal”.

I wish no one would try to horn in on your story. If someone wants to write their own story, let them have at it.

Gary Stu, looked at the bathrobe again. “No”, he thought, “it is better that the audience see that I am untainted by the bribery of the bogvillers, I shall not wear this”.
Just then he spotted one of the sixteen editors of his second book, Off the Fourhands: How to Evaluate the Confirmation of the Dressage Horse, lurking nearby, he beckoned her over.
“Gary Stu, Maestro, how can I assist” she said breathlessly.
“Take this bathrobe to my favourite saddlers and get them to make it into new reins for Tortillas”.
Gary Stu heard awed whispers of “He really does ride with reins of silk!”

As Gary Stu made his way to the arena, the thought crossed his mind that he should read the test and directives before judging commenced but then he dismissed it as unnecessary. Entering the judges box he was unsurprised to find it packed with onlookers, ready to hang on to his every word……

Whatever you’re drinking, I want some.

I have no problem with someone else picking up the narrative, all I’d ask is if they have a story arc in mind they should be prepared to follow it through

Well I know I am way too invested in this. I caught myself starting to Google “Off the Fourhands…”

Does anyone else find it funny that silk is a particularly strong fiber? Frankly, I am pretty sure that Marilyn Little could use reins of silk the way she rides.

Back to the story Nous.

Nous, Please stop! It’s painful to laugh this hard at my age! It hurts!

Nous, Please stop! It’s painful to laugh this hard at my age! It hurts!

Just pull yourself together because I need to read more of this story. It’s a real page turner!

Plus with this story, unlike some others, we can tell how many pages are in it.

…Gary Stu made his way to the post-class judge’s meeting. His progress was hindered by the number of people stopping him to shake his hand, with tears in their eyes and frequently voicing:

“Gary Stu, Maestro, thank goodness we finally have someone who can truly judge a class in accordance with the principles of classical dressage”

Gary Stu smiled as he remembered the class, there had been some shock within the judges booth at the marks given, but a gradual realisation as his comments made the marks such perfect sense. Towards the end every comment had received a quiet murmur of appreciation and knowing nods among those in attendance.

He had unfortunately only be able to give Charlie Garden maximums of 6, with frequent comments of hands, hands, hands. He took solace in the knowledge that she would soon receive his instruction, and the hands problem would bound to be corrected.

He’d easily recognised the Bogville riders. Firstly by the applause they’d received on entering the arena from those clad in bathrobes, but also by their horse’s names, Bogville Dreams of Glory was obvious, Cassandra Von ‘T Roosakker Z must have been ridden by CassandraVonTRoosakkerZsMom from the Bogviller’s forum. Whilst he had been scrupulously fair in his marks neither had received more than a 5 in his scores.

Bravo Nous! This is better than anything else - satire or otherwise.