The live feed is up and running from Upperville.

They just made a funny announcement as they were doing the awards for a class. Mars Candy is a big sponsor there, so all the class winners get a box of chocolates. But the winners have to pick them up from the refrigerator in the show office so they don’t melt in the meantime. Lol.

There is also a golf cart welcome wagon that is driving around handing out Mars candy bars. That would certainly be a great feature for more horse shows!

I don’t know if you need to be a USEF member to watch with USEF Network. But if so, try the code Dover21 for a free fan membership. If that does not work, maybe do an Internet search to find a more current code.

Thank you for sharing!

There is also a golf cart welcome wagon that is driving around handing out Mars candy bars. That would certainly be a great feature for more horse shows!

At the 2019 show, my younger child & a barn friend, armed with the coach’s pass, wandered off to the hospitality tent to eat mass quantities of Dove ice cream bars while we watched the lead line.

The TB hunters are going now.

Yes, this might be the biggest thoroughbred division I’ve ever seen. Yay!

Am I missing something? USEF Network just redirects me to the Upperville website, which is broadcasting off of ClipMyHorse. If you’re not a member of CMH, you can’t enlarge the tiny video window.

No, it is the same for me. If USEF is broadcasting I haven’t found a way to see it.

Unfortunately I was watching the 2018 competition.

I’m not sure if worth it’s own thread.

I would say it is.

I don’t speak Italian but I think this may be the 2021 Nations Cup:https://www.youtube.com/watch?v=dJgwEPtbIv8

I am 100% peeved that I cant watch the live feed on a normal screen for the amount that I pay in membership fees.

Experience first class equestrian sport and breeding events live. You don't want to miss the highlights of the CHIO Aachen or the winning round at the Spruce Meadwos Masters? Don't worry, with CMH.TV you won't miss a minute.

I think if you don’t have a paying membership, you can’t see it in full screen mode. Apparently I have an account, but I don’t know my password and the password recovery email isn’t showing up in my inbox or my spam folder so I can’t reset my password.

Pics from our visit yesterday! Feel free to share if you recognise anyone 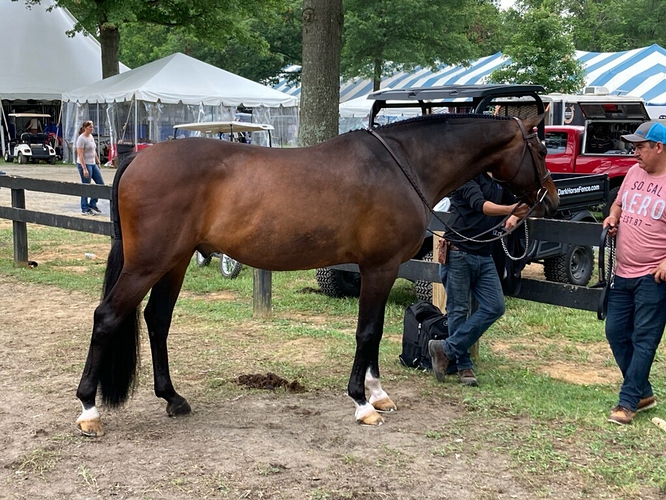 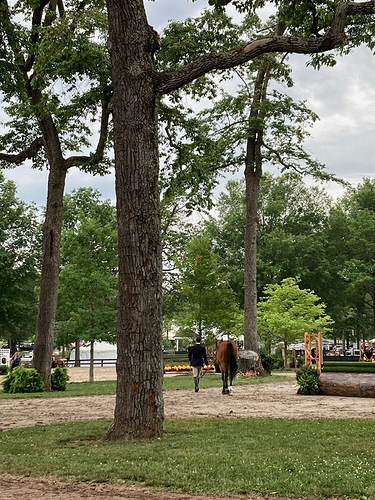 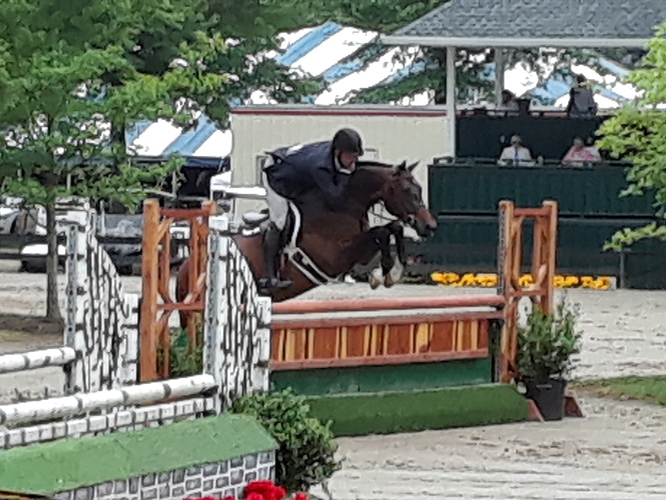 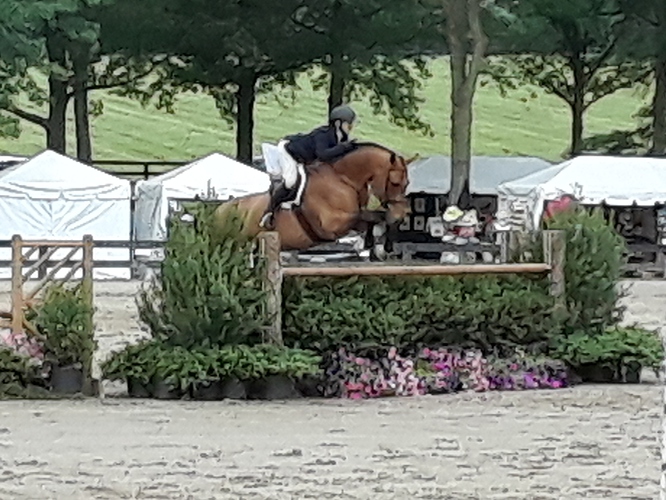 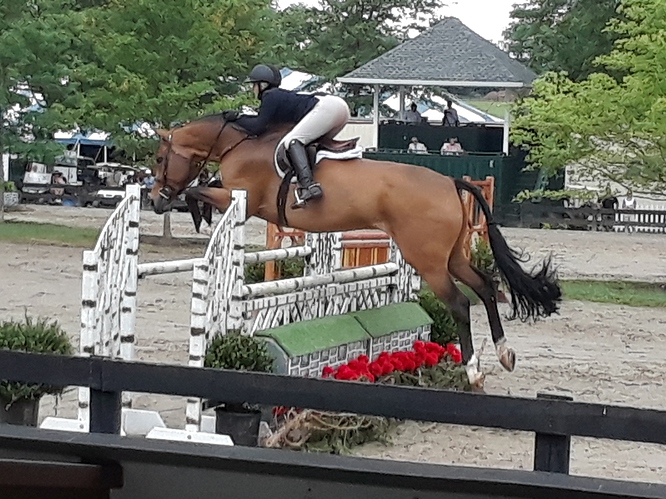 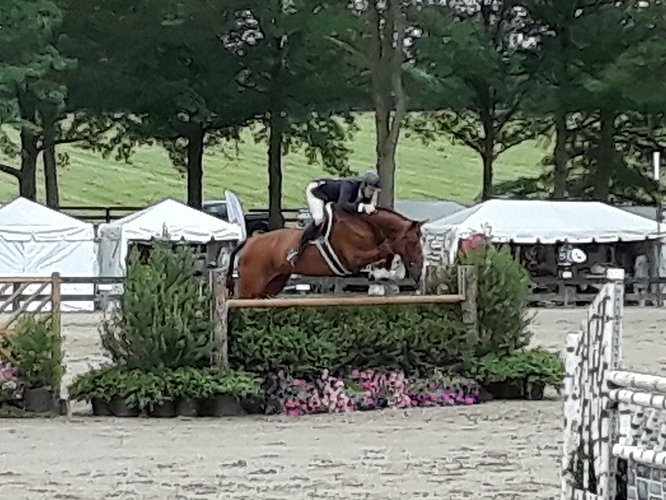 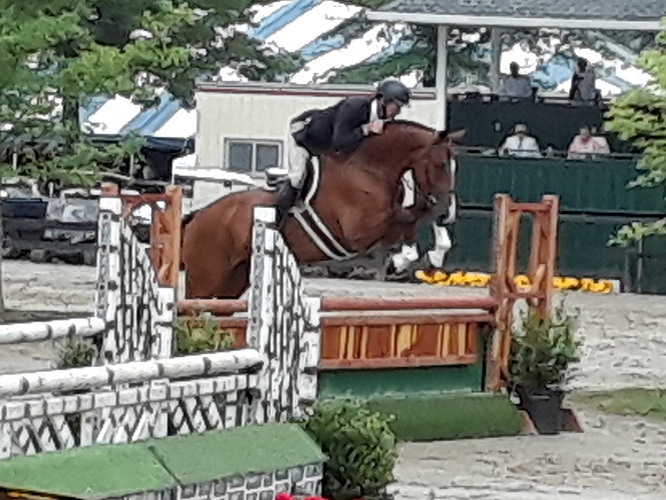 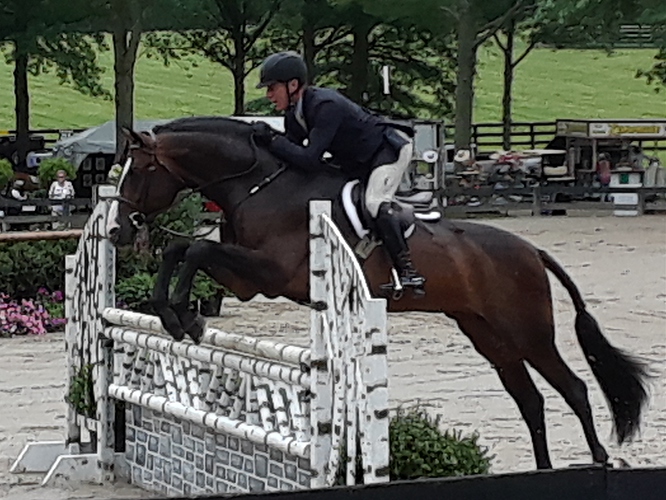 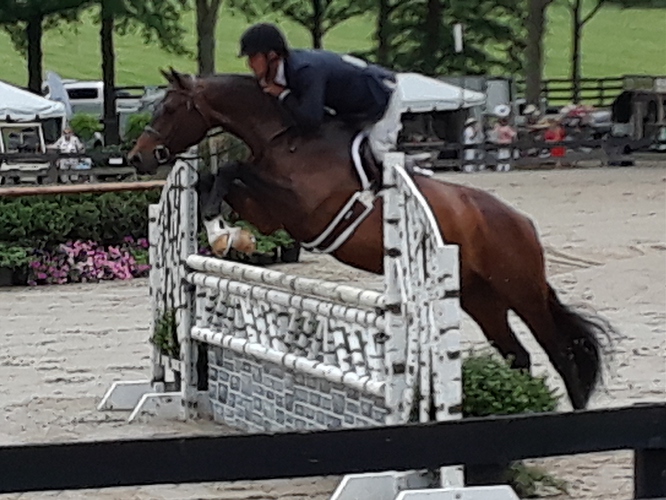 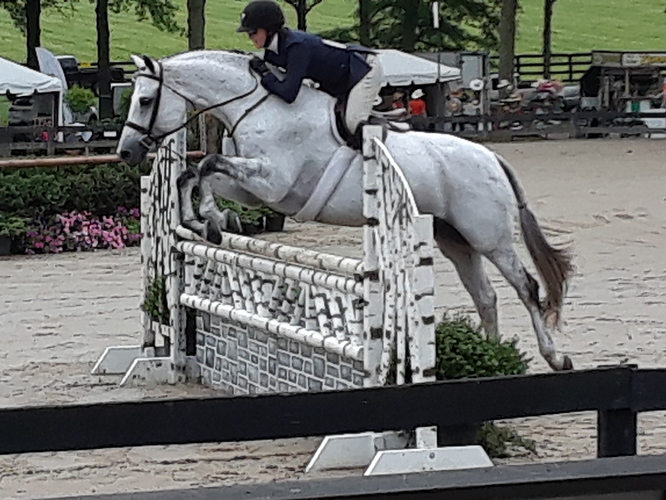 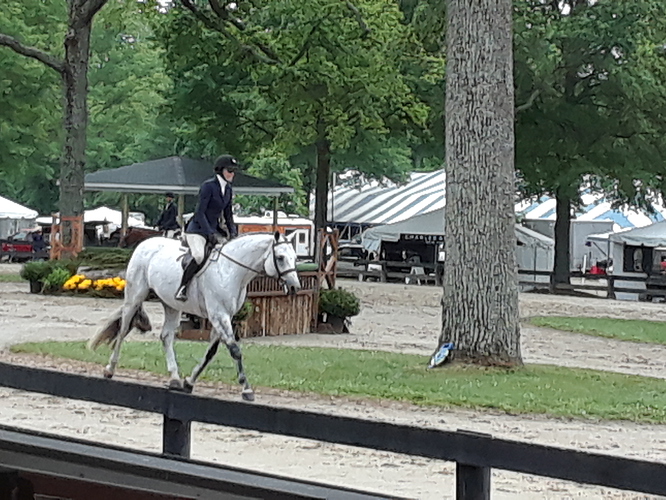 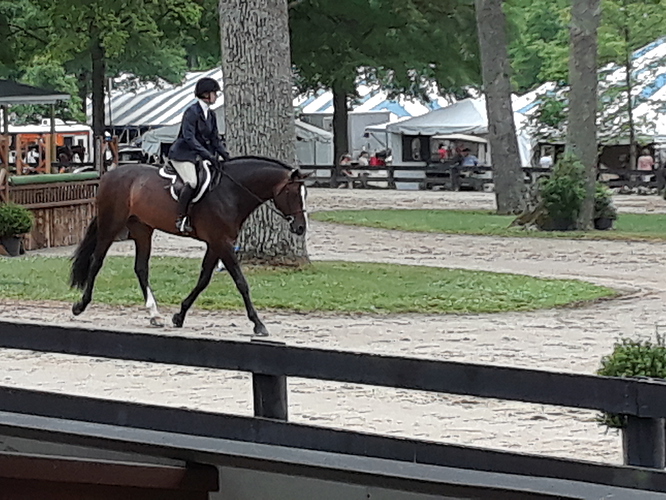 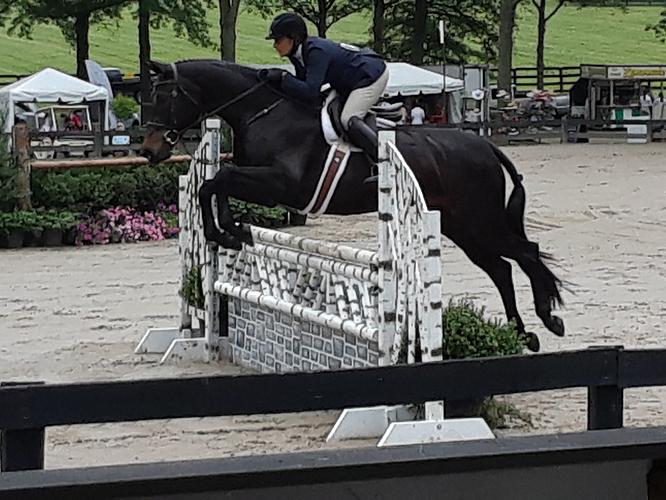 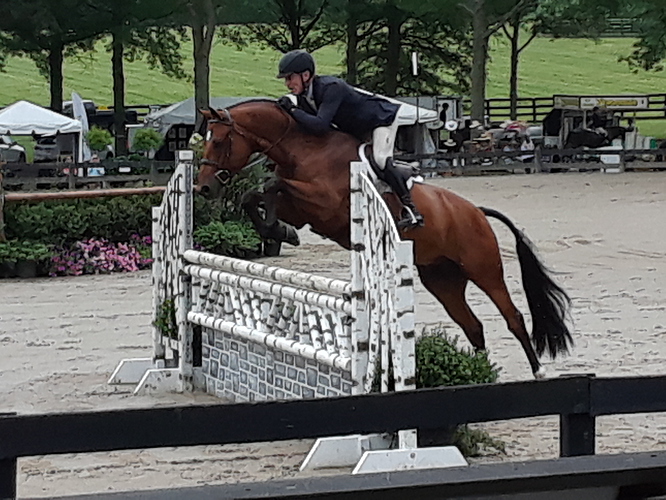 I think the top jumping picture could be Evan Coluccio on the one that was grand hunter champion.

And Timmy Kees and Sue Ashe in the judge’s booth.

Woops, should’ve listed who I knew, I guess. Going down the list

? Don’t know who the horse was, but he was standing so pretty he must’ve wanted his pic taken

I’m watching it “large” using the CMH 30-day trial for US users (which was easier to find via Google search than the site direct).

Maybe start over with a fresh email, for a situation like RND’s?

I cut to the chase and signed up for CMH’s trial after seeing/thinking the USEF Network wasn’t going to have the first day of Upperville. I’d subscribe, too, if they offered a monthly plan.

But, yeah, in the past, I too have been peeved when USEF promotes coverage that they don’t actually seem to be broadcasting themselves and direct you elsewhere for. And it’s typically another service’s landing or home page where you’re left to figure it out for yourself. If there is access for USEF members, it’s not clear if you don’t know what you’re looking for. Like, come on, man. Instead of “watch” or “live,” just tell us! 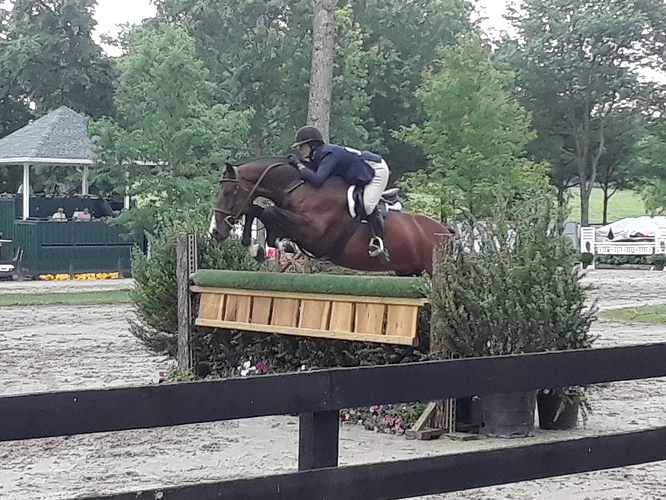